Benefits of an Increasing Beaver Population 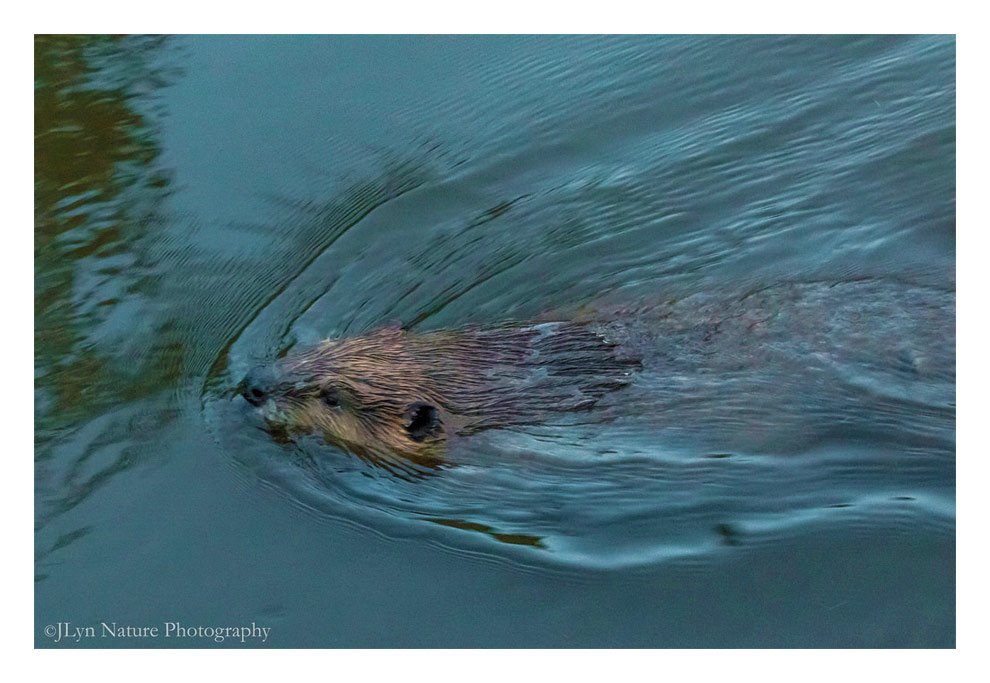 Freshwater ecosystems are under constant pressure from a growing global human population and an ever-increasing demand for water resources. Because of these factors decision makers, stakeholders, and resource managers have resorted to techniques and strategies that have altered natural systems to better suit the needs and demands of a growing society. Such alterations include construction of dams, channelization of rivers and streams, and transformation of wetlands to dry land. These changes can eliminate the ecological services that freshwater ecosystems provide. In doing so, not only have we changed the potential ecological benefits that we receive from these systems, but we often decrease biodiversity by eliminating organisms that depend on these systems for habitat and resources. While some organisms have been inadvertently lost due to habitat losses, pollution, or other anthropogenic causes, others are purposely removed because they are considered to be a nuisance. One example of such an animal is the North American beaver. Beaver were common throughout North America before European contact, but by 1900, exploitation for the fur trade brought them to the brink of extinction. Over the past century beaver populations have rebounded, and beavers now inhabit most of their former range. This increase in beaver range and population size has raised interest as to their influence on aquatic ecosystems.

Beavers are considered ecosystem engineers because they convert free flowing streams into areas of standing water. Their activities also increase habitat heterogeneity and thus increase biodiversity through the creation of wetlands and the increased connectivity with adjacent floodplain habitats. This increase in riparian area allows for the colonization of new aquatic habitats by plants, insects, birds, and mammals, resulting in increased biological diversity.

Beaver dams also affect stream flow and hydrologic regimes, which lead to changes in nutrient cycling, organic matter retention and downstream export of particulates. Streams of the southeast are generally heterotrophic and dissolved organic carbon generated as leachates from allochthonous inputs of detritus represents an important energy source for aquatic communities.  These inputs of organic material must be retained in a stream and processed into fine particulates and dissolved forms to contribute to the local food web.  In addition, due to the low gradient of local streams and rivers and high retentive capacity of fine mineral substrates, woody debris (snags) can be an important coarse substrate providing stable habitat. Other effects of beaver impoundments include modification of bank erosion and altered stormwater water runoff and flooding patterns. A result of modern urban development and agricultural schemes is the transformation of perennial flow regimes to “flashy” ephemeral flow that can scourer or flush aquatic organism. Beaver activity can return a measure of stability to stream flow. It is because of these habit alterations that beavers have been viewed as agents of stream restoration.